With the Dreamcast turning 17 just a few days ago, I thought it’d be fun to play another Dreamcast game this week. This time, the random number generator gave me a game that I spent a lot of time with back in the day, but almost never hear anyone talk about. That game is Gundam Side Story 0079: Rise From the Ashes, a Dreamcast exclusive that came out within the first year of the console’s lifespan.

It was actually kind of a weird time to be putting out a game based on the original Gundam in North America. Although the movie versions of the original series and some of the spin-off OVAs had been released straight to video in the US a couple years earlier, Gundam wouldn’t find much mainstream success until Gundam Wing began to air on Cartoon Network. Rise From the Ashes came out a month after Wing started, but due to Wing taking place in an entirely different universe from the original series, the game has nothing to do with the show that most Americans had just been introduced to. As a result, Rise From the Ashes was my introduction to the original Gundam timeline.

The game takes place in Australia, shortly after the Principality of Zeon, the primary antagonists of the series, dropped a space colony onto Sydney, completely destroying the city. Zeon forces, desperate for natural resources, have occupied a large portion of the earth, including Australia, and now the Earth Federation forces are fighting back. You lead the White Dingos, a mobile suit squad for the Earth Federation. That’s about all the setup you get. 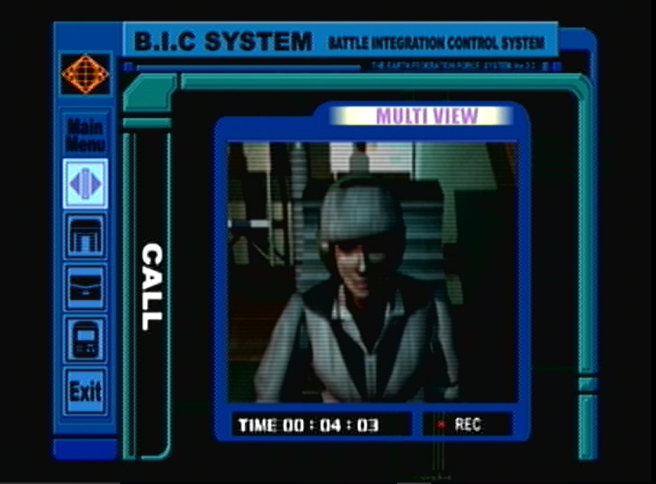 Before going into a mission, you receive your orders and talk to your crew. Sometimes you get voicemail messages from your crew that help build on who they are and what they want. You can also visit a garage where you can customize the mobile suits that you and your crew will be piloting. There’s not a ton on options out of the gate, but it allows for some flexibility in how you play the game.

Once actually starting the mission, the first thing I noticed was that controls have not aged well at all. The Dreamcast controller only has one analog stick, located right above the D-pad on the left side. You move your mobile suit with the D-pad, but control the direction you’re looking with the analog stick. Thankfully, there’s a lock on mechanic for lining up your shots and you only strafe while locked on. This means that during typical movement, you don’t really need the analog stick too much. The urge to want to use it all the time thanks to more modern control schemes is a very real thing however, and it took some time to get used to.

One of the cooler aspects of the game is the ability to give your units individual commands. It’s not a full strategy game, but you can tell the two other mobile suit pilots which direction to walk, to search, or to attack. Deciding if you want to attack a single unit with the full force of your squad or split up to cover more ground leads to multiple ways of accomplishing your missions. 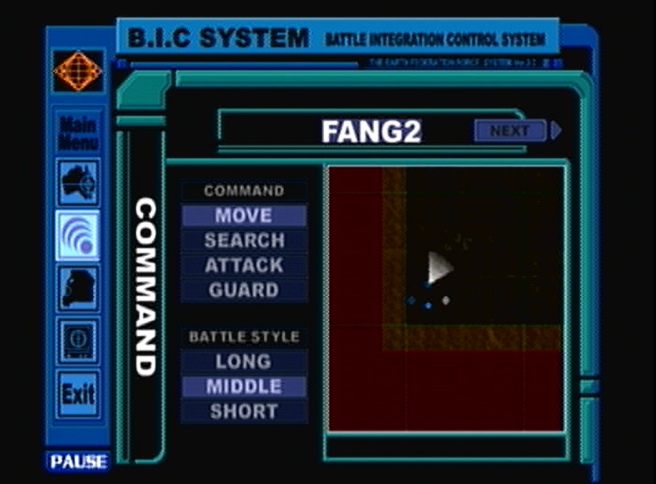 Visually, the game holds up surprisingly well. All the mobile suits are highly detailed and are immediately recognizable from the show. The environments look pretty good too, in particular a city from the second mission with buildings you can destroy. It also helps that the sound effects are ripped straight from the show itself, which really increases how much it feels like you’re playing an episode of Mobile Suit Gundam.

The game is a little clunky, but it holds up pretty well. While I don’t think that this a game that literally everyone should run out and check out, it’s easily the best Gundam game I’ve ever played. If you have any interest at all in the anime series and have access to a Dreamcast, you should absolutely play this game. This is the kind of game that I wish they would try to do again with modern consoles, as most of the ideas are still great, but they could really benefit from the extra power and additional control options. 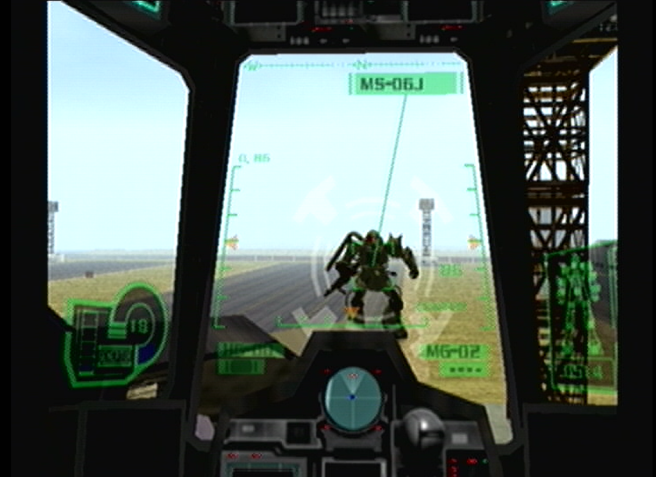 One thought on “Random Game Wednesdays: Gundam Side Story 0079: Rise From the Ashes”