Alongside the demo’s announcement, a schedule of when you’d be able to play it was released. Turns out, for a period of only eight hours, players on PlayStation 4 and 5 could play the first half of the demo on Saturday the 17th with a time limit of half an hour, then a week later they could play the second half of the demo with a half hour time limit during another eight hour period, then a week after that everyone on every available platform gets access to the full demo for a full hour during a 24 hour period. Now, I do have an Xbox Series X, but unfortunately, if I want to play the demo as soon as possible, and I did, I’d have to settle for the PlayStation 4 version. At least for now.

So, best news first. If you are someone who has been struggling to get one of the next gen consoles, you’re good. Even on a base model PS4, Resident Evil Village looks and runs great. If there’s one good thing about this weird schedule, it’s that I probably wouldn’t have played the old version if it wasn’t for it, so now I’ll have a firsthand idea of how much of a difference the new hardware makes. But as of right now, I feel comfortable saying that you’ll be just fine on the old consoles. 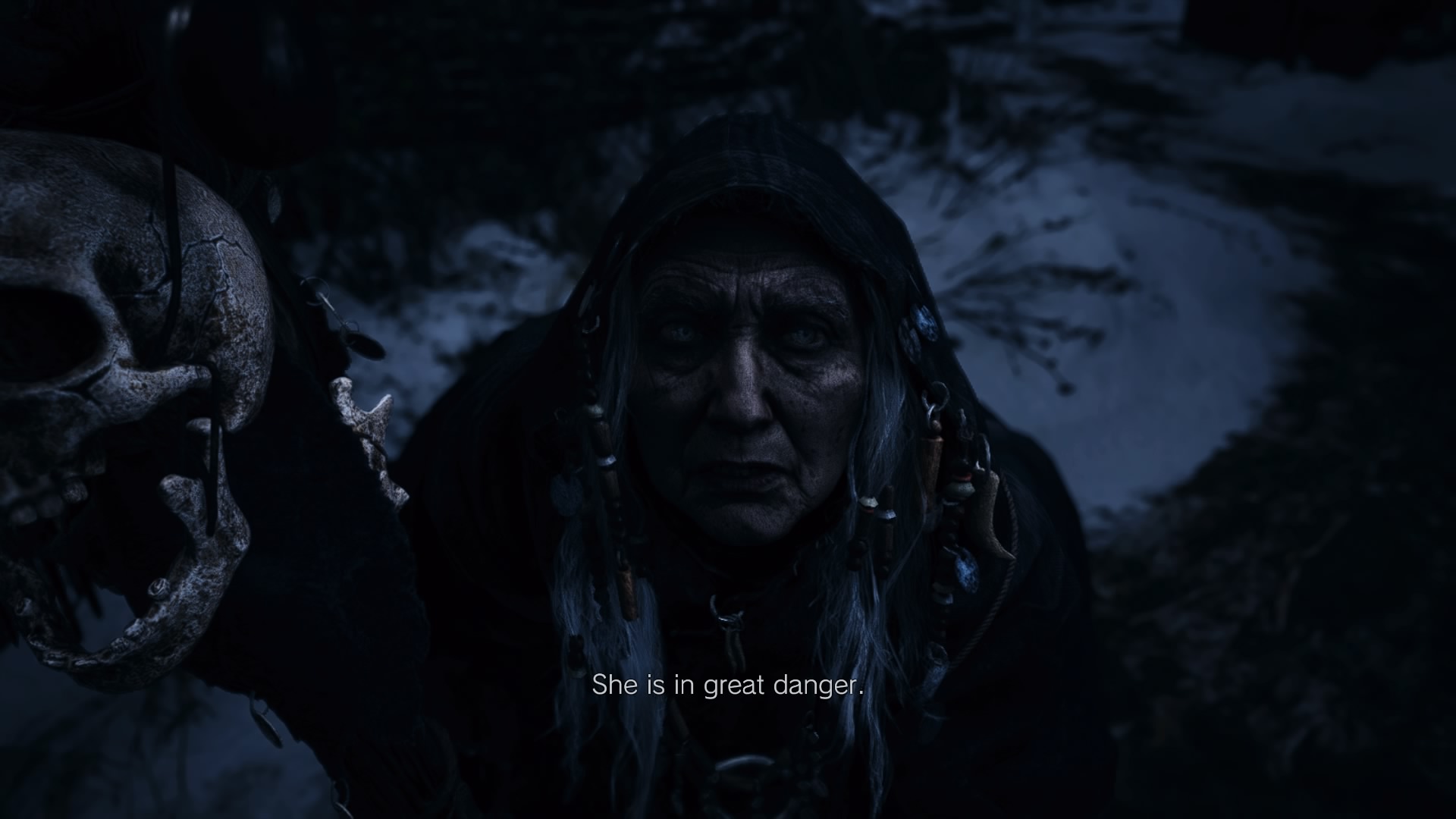 I don’t know a whole lot about what’s going on the story this time around, and the demo doesn’t answer to many questions. You play as Ethan Winters, Resident Evil 7’s protagonist, and he has come to a strange village looking for his missing daughter. Did we know he had a child? I don’t remember that in 7. But anyway, while you’re looking for her, things quickly turn bad. There’s a creepy old lady with skulls on her walking stick that tells you there’s nothing but death ahead before exiting behind a gate and locking you in. As you explore the village, you find locked doors that need specific items and keys to unlock, typical Resident Evil stuff. Not so typical however is that instead of running into zombies like you’d expect, the villagers seem to have become werewolves. At the end of the day, this doesn’t actually seem that different from the classic zombies. It’s still just people uncontrollably attacking you. 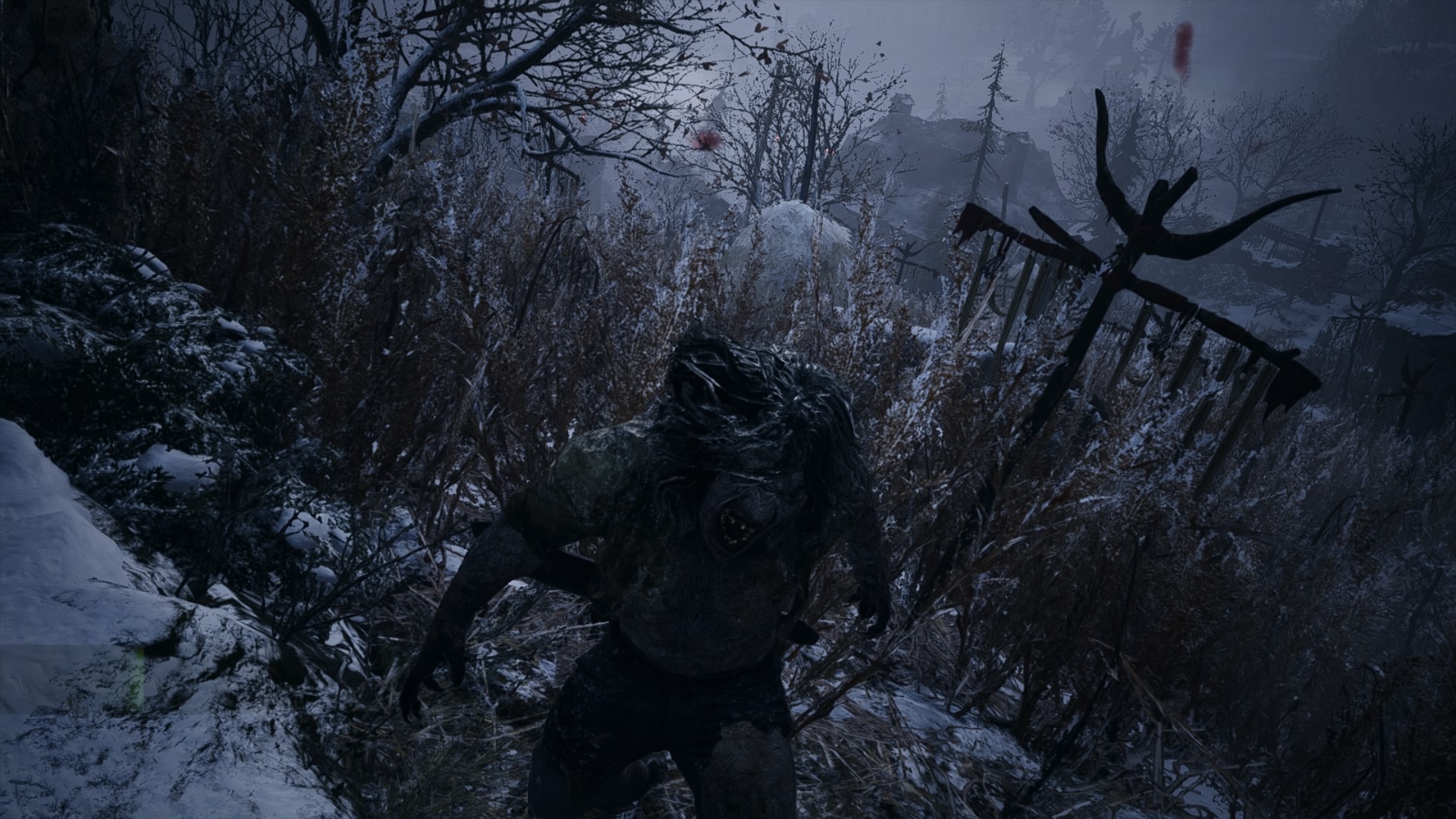 I wish I had a little more to say about the combat, but you really only encounter a couple of these werewolf guys, I shot them a few times, and I was good to go. To be fair, I was playing on casual, because with that strict time limit, I wanted to make sure that I could breeze through the demo and see everything there was to see. Maybe there would have been more to the combat if I had it set on something harder. I know there’s a new blocking mechanic, but I never needed to use it.

I was able to mess around with some of the other systems though. Crafting is back and functions the same as it did in 7 and both recent remakes. You find a couple ingredients, you combine them, you get some ammo, a healing item, or whatever else. Also back from a previous game is Resident Evil 4’s item management system. The demo didn’t have enough items to grab to make this matter, but you have a case, and every gun, healing item, and piece of ammo has to fit in the case. In 4, this led to having to come up with creative ways to cram as much stuff as you could into your case. This looks to be the same. 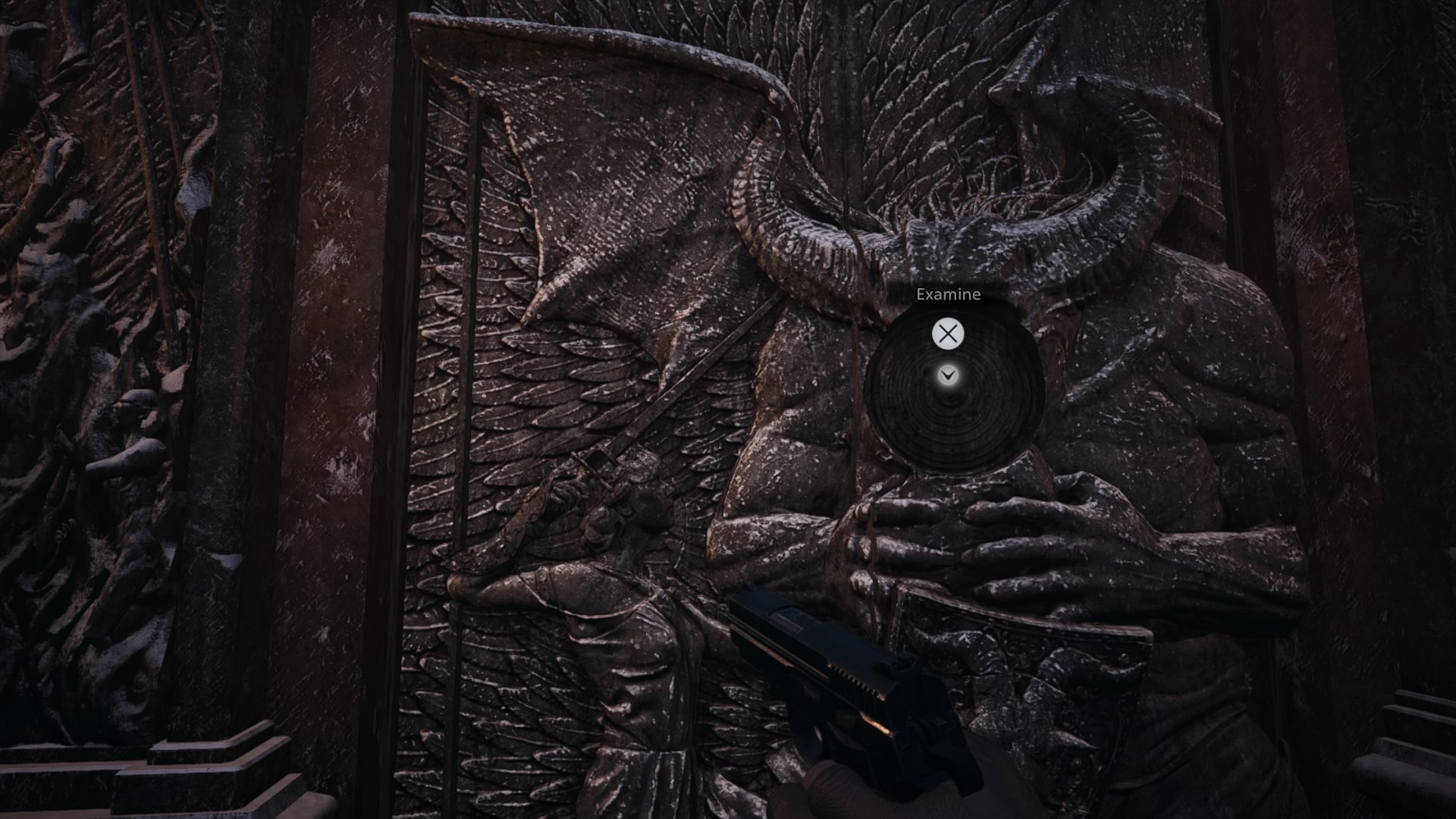 Overall, I continue to be very excited for the eighth mainline Resident Evil game (Ninth? Tenth? Code Veronica and 0 are mainline entries, right?). The only negative I have is that the weird arbitrary time limit made for a not great demoing experience. Resident Evil 7 returned to the slower pace of the games that came out before Resident Evil 4 and really encourages taking your time and making sure you see everything there is to see. But instead I was running around like a madman trying to get through the thing, and you know what? I didn’t even make it. You have to get two emblems to unlock the door that leads to a castle, and I had the second one and was running for the door when the time ran out. I looked up a YouTube video of someone else playing through, and it looks like I was mere seconds away from finishing.

So yeah, the game seems cool, the demo has dumb restrictions. I’ll be playing the castle portion next week and then I’ll be checking out what the next gen version is like the week after that. I’m not currently planning on writing anything about those sessions, unless my opinion changes drastically. Most likely, the next time you hear me talking about Village is in a full review after the game is out.