It’s safe to say that Nintendo fans are pretty starved for big announcements. We’re currently in the biggest gap between general Nintendo Directs in the history of Nintendo Directs being a thing and we have no idea what the company plans to release after March. So, when Nintendo announced an Animal Crossing Direct a couple days ago, it was easy to be a little disappointed. But, that game is only a month out and we knew very little about it. So, from that sense, this makes sense.

Unlike a traditional Direct, which goes from segmented headlines to make various announcements, this Direct was presented as Tom Nook’s company, Nook Inc. outlining what life will be like should you take one of their deserted island getaways. It’s a cute way to do things that I think worked out pretty well. When focusing on just one game and doing more of an overview of what the game will be instead of making tons of new announcements, presenting the information in a way that’s entertaining is even more important than usual, and I think this nailed it. 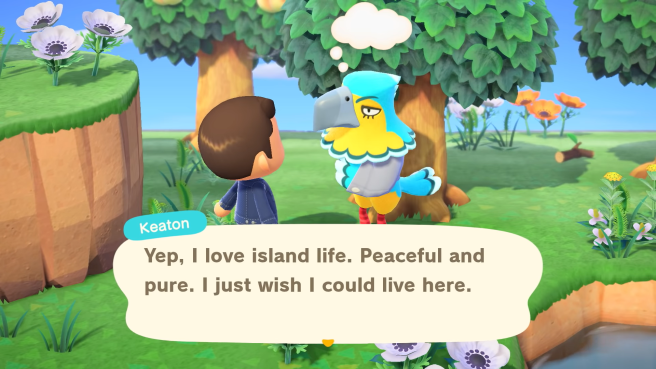 That information doesn’t seem like a lot, but it did answer some lingering questions we’ve had for awhile. Although announced during an earlier Nintendo Direct, we didn’t actually see the game in action or know its title until last year’s E3. At that point, we really only learned a couple things about it, that it would take place on a deserted island and that there would be a crafting system. Although you do see houses, it was easy to question whether this would be a normal Animal Crossing game at all. If you craft tools and furniture, will there be any need for a shop? Will there be any of the normal activities, like collecting for the museum? And if there is, do we build the museum, because it sure doesn’t seem like there’s any buildings on the island at the start.

Well, I’m happy to say that the big takeaway from this Direct is that Animal Crossing: New Horizons is in fact an Animal Crossing game. The museum is back and looks gorgeous,  with huge displays for fossils and a towering aquarium. Familiar faces like Isabelle, Kicks, and holiday characters all seem to be coming back. It was even hinted that Resetti has a new role, returning your character to your house should you get stuck. I guess I can’t confirm that it’s Resetti doing that as they didn’t show him, but it was definitely his theme music playing during that part. 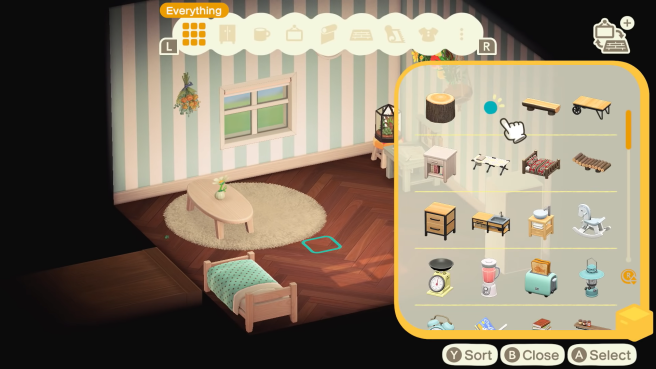 If there’s one thing that was disappointing, it’s Nintendo doubling down on not letting us backup our file to the cloud. They say that they will be offering a solution to this in the event of your Switch getting stolen or damaged, but as GameXplain reported, in the fine print it’s stated that you can only do this once. That’s a huge bummer and hopefully something Nintendo will reconsider someday. 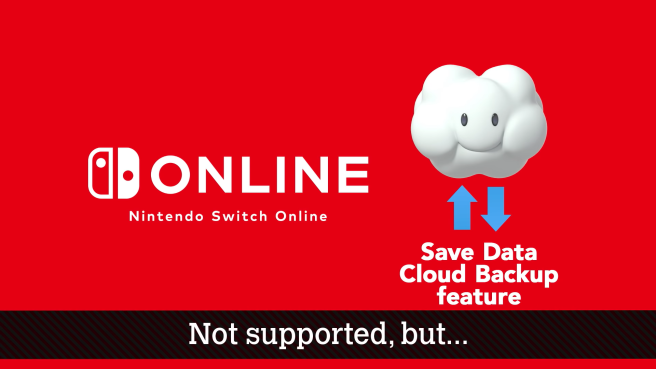 Overall though,  I was very happy with this Direct. Animal Crossing: New Horizons was already a game I was really looking forward too, and now I have little reason to doubt that they will screw it up. I’m still hoping for a general Nintendo Direct soon though. I don’t think I can wait another month to find out what’s happening after Animal Crossing.