I’m no stranger to crazy Nintendo-related speculation. I spent almost two years reading every Nintendo NX “leak” or theory or whatever I could find. What happened over the last few days was that all over again, except this time it was in a much smaller amount of time.

Technically, we’ve been hearing about a “January Direct” since the end of November. At that time, an internal email from EA was leaked that showed that Fe would be featured in a Nintendo Direct in January. That’s cool, and it gave us a general time to expect something. It also made a lot of sense, as Nintendo usually does something in January, and we’ve kind of run out of big Switch games to be excited for. Sure, there was still Kirby and Yoshi coming, and I’m sure both of those will be fun, but neither are megaton releases. 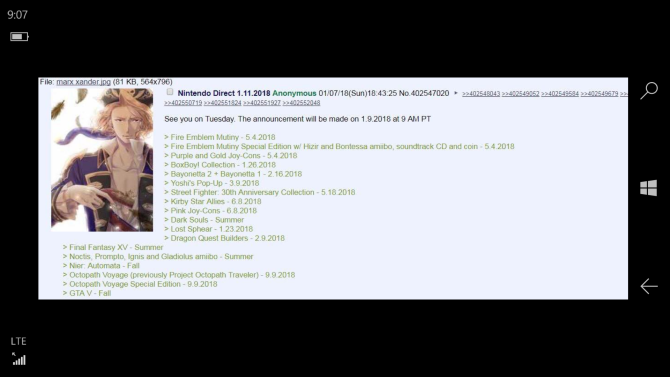 In the last week or so, we suddenly started seeing a ton more leaks. 4chan was flooded with posts claiming to know the lineup and when we would first hear stuff. It seemed like most people, including me, were pretty convinced that we’d be getting new information on the upcoming Fire Emblem game that was announced almost a year ago, as well as Pikmin 4. But every leak also at it’s own crazy possibilities too. There was one claiming a new Donkey Kong game called Donkey Kong Universe, and one that mentioned a port of Final Fantasy XV with a series of Amiibo.

During this time, I was going completely insane. I’m sure people who follow me on Facebook and Twitter were probably getting pretty annoyed. But every spare moment I got, I would head over to r/nintendo and r/nintendoswitch and see what new leaks were being posted. Some came from familiar bloggers, ones who provided a lot of the Switch leaks I was following back in the day. But some came from more official sources, such as Amazon suddenly putting up multiple placeholder games, all with descriptions that read “Just announced at the Nintendo Switch event”.

Yesterday, speculation hit a fever pitch. Without any explanation, multiple Nintendo Twitter accounts started posting weird images. Nintendo of America posted an image of Chibi Robo who was, for some reason, on fire. Nintendo NY posted an image of a Mii in a hot dog outfit. Nintendo UK posted a Mario Odyssey screenshot featuring a Fire Bro attacking Mario. So, something fire related? Or hot? I don’t know. I saw one Twitter user claim that the Direct that announced Chibi Robo Zip Lash as well as the one for Tomodatchi Life showed up without an announcement, and that’s what Nintendo was hinting at. 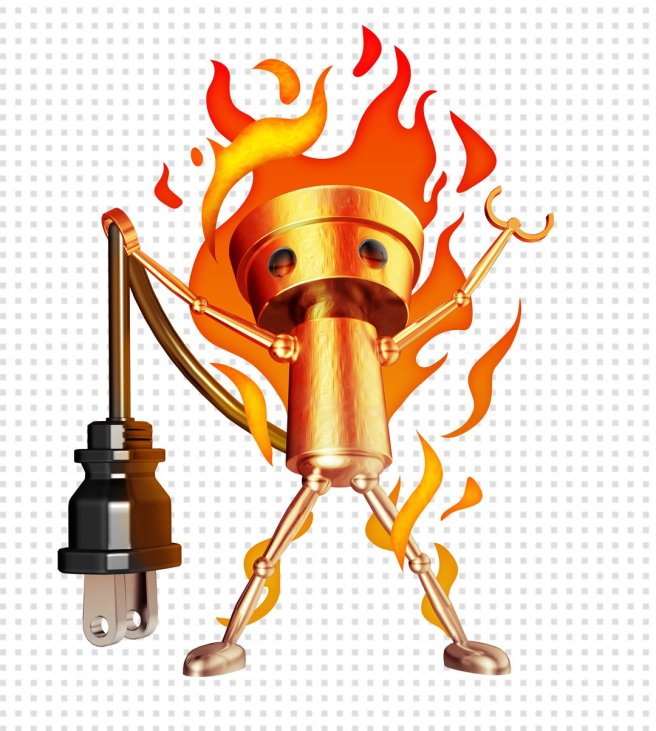 It seems like this was the answer, because this morning, without any warning, Nintendo uploaded a Nintendo Direct Mini to its YouTube account. I only knew about it because I got an email saying that Mynintendonews.com had just posted a round-up of all the information from the Direct. What? I didn’t read the email, just went straight to YouTube and watched the Direct.

Despite all the leaks, most of what was announced was completely unheard of. For me, personally, the biggest ones were a remake of the World Ends With You, a port of Donkey Kong Country: Tropical Freeze, Dark Souls Remastered, and Mario Tennis Aces. Fe was there, confirming that that EA email was legit, and that game looked pretty neat. But, no Fire Emblem, no Pikmin, no Donkey Kong Universe, no Final Fantasy XV with Amiibos. 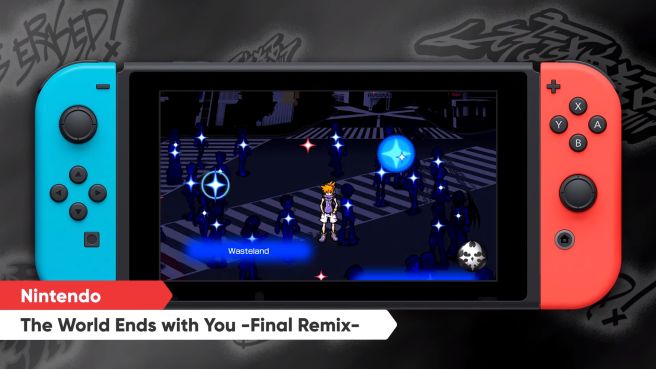 That remake of the World Ends With You, which now has the subtitle “Final Remix” is especially exciting for me. The original is one of those games that I had always meant to play, but just never picked up. I’ve heard tons of great things about it though, and the re-done 2D art looks fantastic. I can’t wait to pick that up.

Mario Tennis Aces is also a pretty big deal. The previous Mario Tennis game, Ultra Smash, is generally considered to be a massive disappointment. The game was about as bare bones as it got, it didn’t even include a basic tournament progression that you’d expect from any sports game. This one brings back a fan favorite feature from the Game Boy entries in the series, a story mode. If they pull this off, this could be a return to form for the series. Plus, I really like the decision to give all the characters Tennis outfits, instead of just playing in the clothes they always wear. 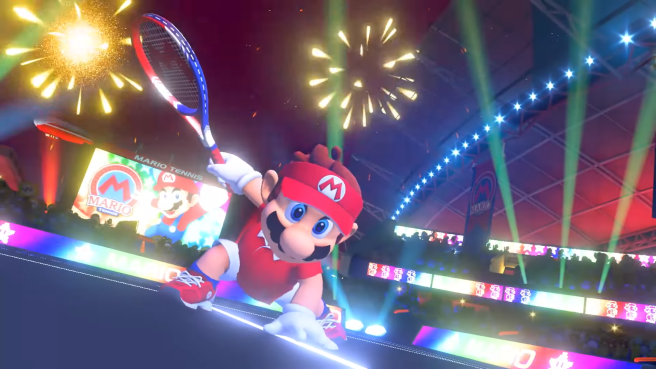 I mentioned in my predictions post that more Wii U ports with definitely on the way. There’s just too many critically acclaimed games on the Wii U that failed to find an audience. I hadn’t considered Tropical Freeze, but it makes a lot of sense. I’m not sure whether or not I’ll double dip, I never actually finished the game the first time it came out, but I’m glad that this gives more people the opportunity to play it. They’re also including Funky Kong as a playable character, and using him looks to make the game significantly easier, a feature that’s been in a lot of Mario games lately. I don’t think I’d use him, but it’s cool that it’s there for people who don’t want too much of a challenge.

And then, of course, there’s Dark Souls. This will be the first time any game in the Souls franchise shows up on a Nintendo platform. This is further proof, along with last year’s Doom and Skyrim, that third parties are really taking the Switch seriously and are willing to give it a shot with their more mature games. I haven’t played a Souls game since Demon’s Souls, but the idea of having one on the Switch is pretty interesting, and I’ll probably give it a shot. 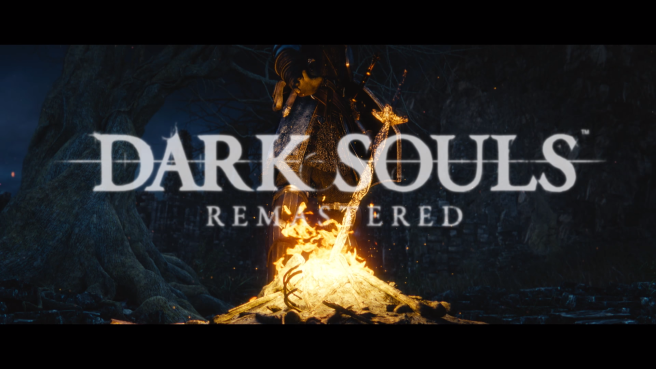 All in all, this was a pretty solid Direct. We’re still missing the big megaton announcements though. We still need to see Metroid Prime 4 and the next Pokemon. We still need Animal Crossing to get announced. But, the fact that they could squeeze this many surprises into a fifteen minute presentation despite all the leaks is really exciting. Hopefully, we’ll get some more info before E3 in June, but even if we don’t, this is looking to be another solid year from Nintendo.

And if you haven’t seen it yet, click here to check it out. There’s more stuff that I didn’t mention that might be of interest to you.

3 thoughts on “Let’s Talk About That Nintendo Direct”